Patterns of university engagement with Brazil and China: will history repeat?

Government-led trade missions provide universities with a range of opportunities, from networking with participants from other industries through to direct and sustained contact (on the road) with ministers and their staff.

However, they also throw down the gauntlet in relation to “announceables”. What in-country announcement will be best conceived to secure the endorsement of the government of the day, and yet remain appropriately tailored for the overseas audience, be it in North East Asia or Latin America?

For the higher education sector, the answer has been relatively simple: agreement signings for new (or recycled) partnerships are the order of the day. The ceremonial opportunity presented by such a signing is ideally suited to the trade mission format, with a Memorandum of Understanding or other cooperation agreement to be witnessed by government representatives from both countries, and done so quickly and with little fuss.

However, what is to be made of the substance of the agreements being signed? To what extent do bilateral agreements (generally between universities) make a difference? In a higher education sector which is increasingly focused on outcomes (over outputs), what critical assessment is possible of the outcomes generated from such agreements?

Unsurprisingly, detailed analysis here is virtually impossible, but some data is available and an analysis of the patterns of agreement signings between Australian institutions and their counterparts in the emerging economies of China and Brazil highlights some intriguing differences.

Universities Australia has been dutifully surveying its members since 1991 on their formal institution-to-institution agreements with overseas higher education institutions. These agreements include cooperation facilitating student and staff exchanges, study abroad arrangements, and academic and research collaboration. Although this remains a subset of all international agreements (the surveys exclude partnerships with foreign governments, scholarship bodies or industry), a separate data set is now available in relation to offshore teaching (i.e. transnational education).

With that caveat in place and looking purely at institution-to-institution cooperation, the results of the most recent Universities Australia “International Links” survey (undertaken in late 2011-early 2012) identify a grand total of 7,123 such agreements, with a steady increase over time since the survey was first conducted in 1990. [Report and full data set available from Universities Australia website].

China and Brazil make up 896 of these agreements (12.6% of all agreements), but with very different patterns of development and growth over time:

So, in the face of limited information about the outcomes of international institution-to-institution agreements, it is interesting to consider why Australian universities continue to sign new agreements with Chinese institutions in such quantity. Also, to question whether they will now replicate this pattern in Brazil.

With the first link in Brazil signed in 2002, no discernible trend can yet be seen in terms of institutional collaboration with that country. However, I suggest that there are at least three key reasons why the earlier pattern of engagement with Chinese institutions will not be followed.

Firstly, there appears to be little pressure from Brazilian institutions for agreements to be signed as a pre-cursor to collaboration. In China, on the other hand, significant cultural capital is (still) attached to the ceremonial signature of a Memorandum of Understanding as a warm-up to substantive discussions regarding future collaboration.

Secondly, the internal structures of Brazilian universities differ vastly from their Chinese counterparts. With significant devolution on international matters to individual Faculties, the Brazilian universities may lack the internal coordination structures necessary to readily facilitate agreement approvals and expedite signature, functions which are generally coordinated via a central international office.

Finally, and perhaps most tellingly, the rationales underpinning Australian institutional engagement in Brazil may differ from those in play for China.

Most Australian universities have seen their recent engagement with Brazil grow by virtue of the Brazilian Government’s Science Without Borders scholarship program for students. By facilitating a flow of Brazilian students to Australia (and other countries), this program has served as a catalyst for greater research engagement and a renewed sense of urgency for reciprocal student mobility.

However, greater proximity between the higher education sectors in the two countries has also brought stronger engagement with research funding agencies in Brazil. In 2013, both the University of Melbourne and the Australian Technology Network of Universities (ATN) concluded joint funding agreements with FAPESP, the Sao Paulo Research Foundation (see list of FAPESP international partnerships and agreements). In doing so, they have followed the lead of clusters of Canadian and UK universities which are perhaps seeking to frame their engagement with Brazil in different terms.

In light of these developments, I believe it will be unlikely for Australian institution-to-institution collaboration with Brazil to follow the same growth trajectory as with China. Brazil may not necessarily be receptive to such an approach and Australian universities no doubt have different expectations of their engagement with Brazil. As such, the number of institutional agreements reported in the Universities Australia survey is unlikely to grow rapidly.

In reverse, however, it will be interesting to see whether the strong growth in agreements with China continues unabated, or whether newer models of engagement in developing economies (as witnessed in Brazil) begin to be applied in countries where patterns of bilateral collaboration are more entrenched.

[Article originally published as a guest post at Smart Societies, a blog on education, research and innovation in emerging economies, on 20 December 2013 - see permalink] 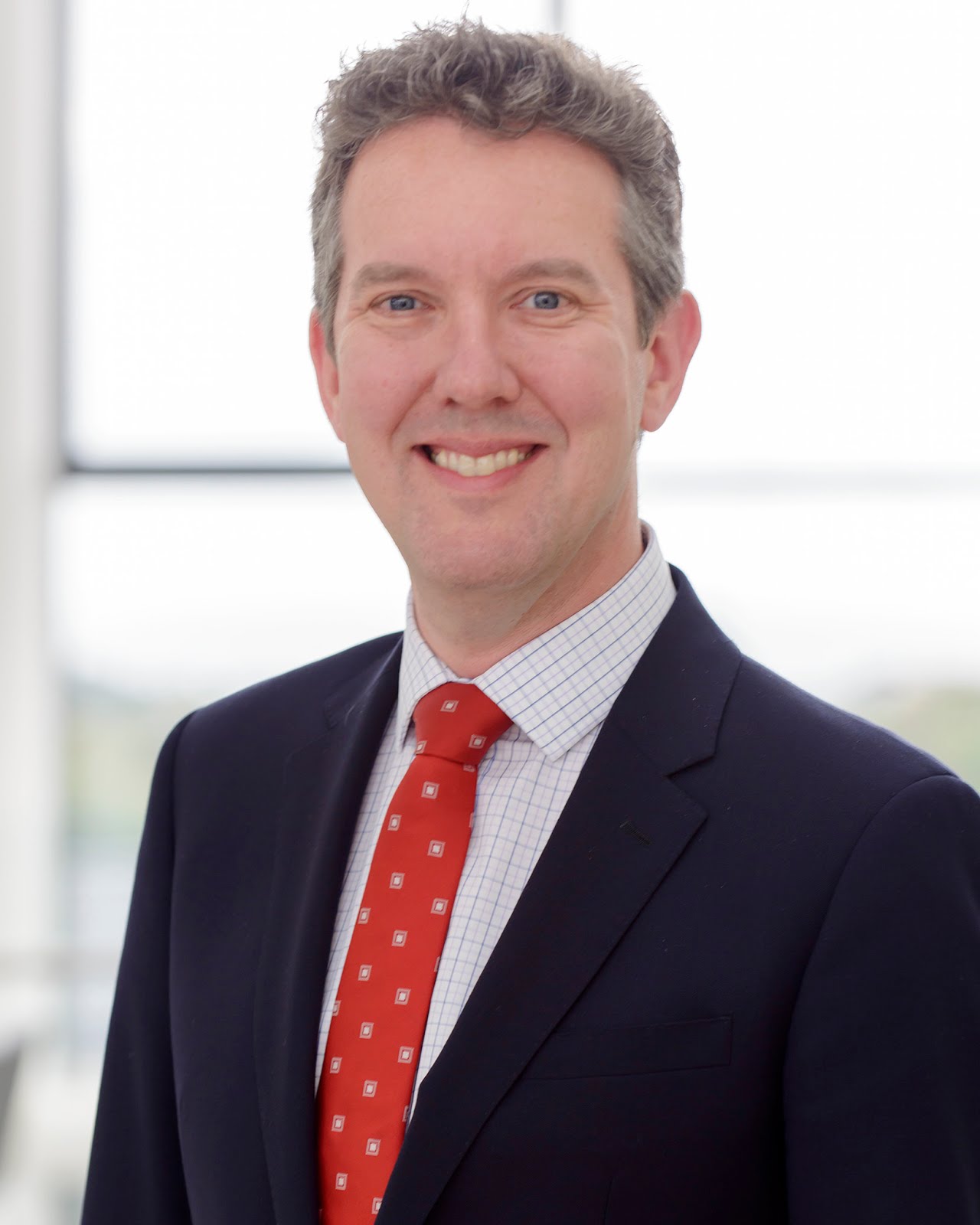